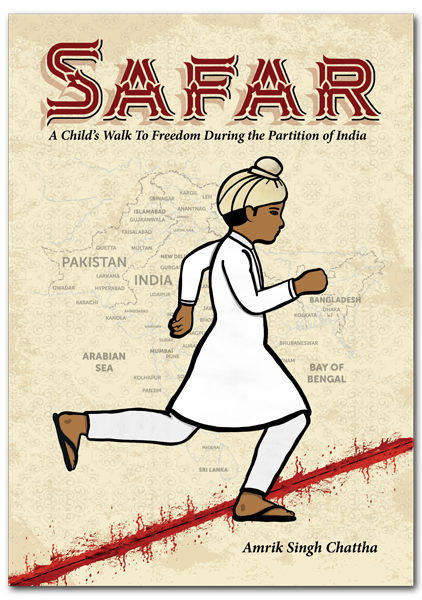 SAFAR: A CHILD'S WALK TO FREEDOM DURING THE PARTITION OF INDIA

As a ten-year-old Sikh boy, the author and his family experienced the violence and trauma of migration to India after the British drew a line demarcating India and Pakistan. Dr. Chattha examines the historical and political factors leading up to Partition, examining leadership and cultural forces. He shares the migration stories of himself and three other children in the only published first-person account of this event told from a Sikh child's perspective. In addition, Dr. Chattha, a practicing neurologist for forty-one years, explores the neurobiology of violence and its link to religion. Finally, he relates his visit to his home village in Pakistan years after his family was forced to journey east to settle in India.

"THE PAIN AND DISPOSESSION and relocation comes alive in these micro-tales of the Partition. A moving account and a sobering reminder of the human cost of politicians’ follies . . .”

"Dr. Chattha, a renowned neurologist and philanthropist, has crafted a unique contribution to the historical record of Partition. To date, there have been no published eyewitness accounts of the migration east by Sikh children. In this book, he shares the story of his family's migration and their loss of land, livelihood, and community as well as their struggle to settle in a new area. He also tells the migration stories of three other Sikh children. Ultimately, Chattha discovers that beyond the political rhetoric, there is friendliness and warm hospitality across the border and a deep sense of a shared past. This must-read book will inspire people to devote their energies to curbing hostilities among religions."

“Dr. Amrik Singh Chattha has gifted us with a unique and well-written memoir of Pakistan and India's 1947 partition, with its associated upheavals. No other account matches the immediacy of Dr. Chattha's first-hand recollections as a Sikh child fleeing eastward with his family toward India, as Muslims were fleeing west. He juxtaposes the child's innocent (though not simple) memories of hatred and heroism with a kindly and judicious present-day perspective on the causes of interfaith harmony and the frightful consequences of its opposite.”

“I began casually perusing this book and ended up reading it from cover to cover in one sitting. It is a treasure of personal, historical, religious, and political commentary about the holocaust of the Partition of 1947, which cast a shadow on the lives of millions. This book is distinct from other books about Partition because it weaves together personal experience, the actions of religious communities and political groups, the experience of migration, the neurobiology of violence, and many other topics. The book will be of immense use to the scholars of history, Sikh religion, political migration, refugees, political science, psychology, public policy, and thousands of common readers.”

"Chattha’s powerful recollections moved me immensely. His insightful analysis of the Partition and why it happened helps us understand the painful events of 1947. Besides his own experiences, he also shares previously unpublished stories of other children who were part of that unforgettable migration, adding additional resonance to the book.”

Chair, The Arts And Cultural Heritage Trust
The Partition Museum

"I was intrigued by Sardar Sahib's narrations on neurobiology, genetics, and behavioral epigenetics, in connection with 'religious violence'.
Bhai Sahib has done us a great service by writing this book. By us, I mean us global 'Sikhs'. We need such books to educate our future generations about what we have been through as a Quom."
Dya Singh
World Music Pioneer, and Author of The Pursuit of Happiness 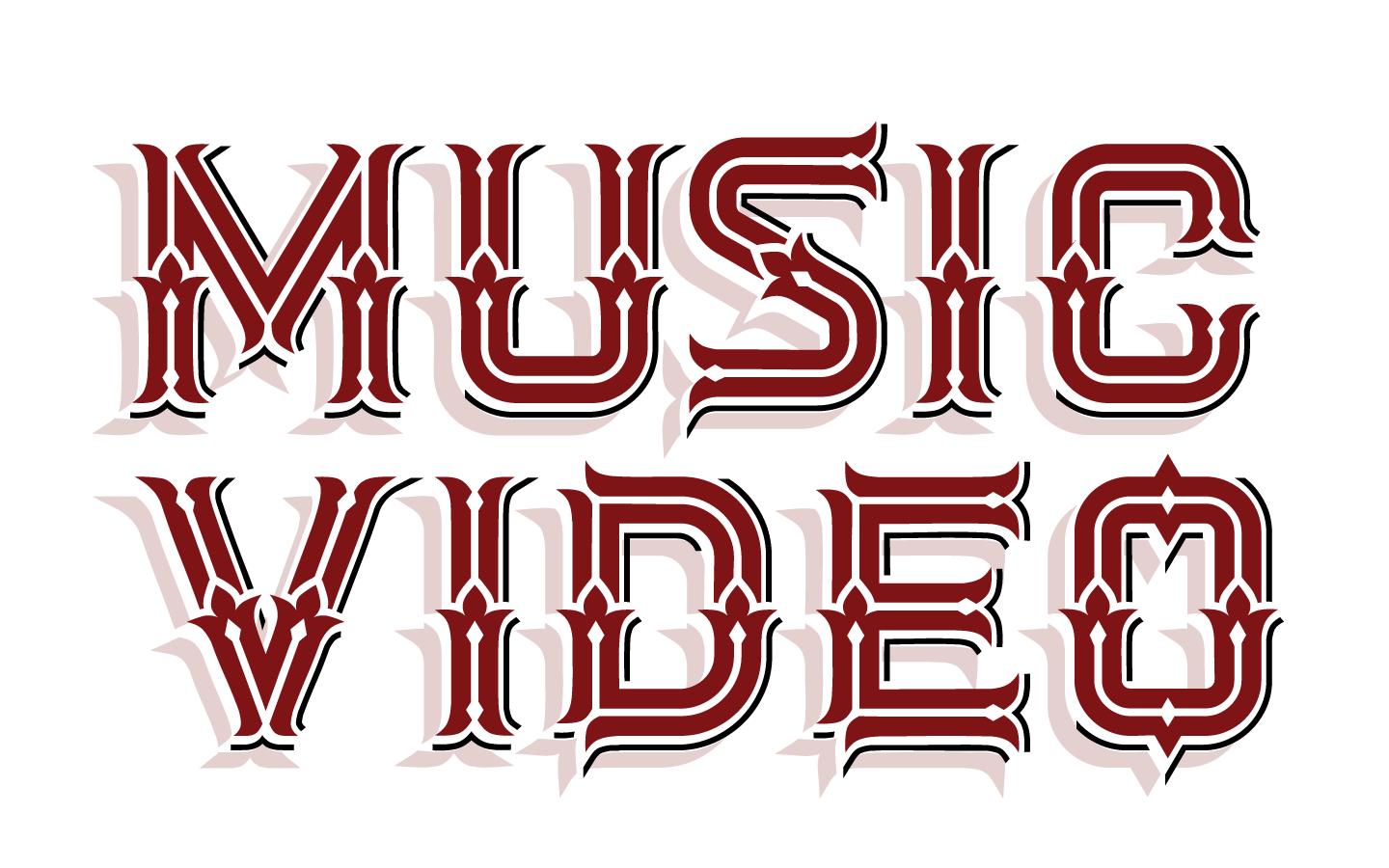 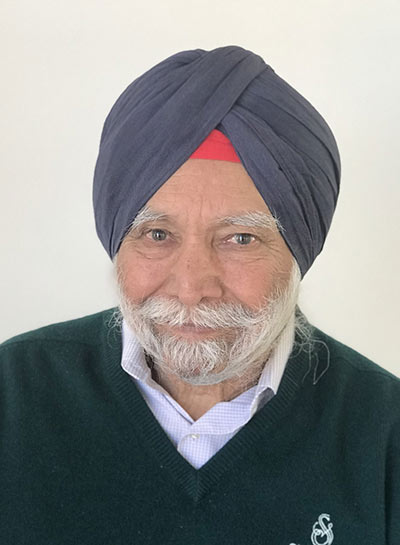 He spent five years in Boston training in neurology. He and his family then moved to Weirton, West Virginia, where he practiced neurology for forty-one years, finally retiring to the San Francisco Bay Area.

Since his marriage to Dr. Jaswinder Kaur Brar, in 1961, they have journeyed together.